Shootings in the film “King of Ukraine”

19 km from the centre of Kyiv

Ukrainian-Austrian documentary "King of Ukraine" is about Wilhelm von Habsburg, who was called Vasyl Vishivaniy, 2019

The film tells about the secret life of the Austro-Hungarian Archduke Wilhelm von Habsburg (1895-1948). A lot of Ukrainians called him Vasil Vishivaniy and saw him as a fighter for the independence of Ukraine. Vasil was a representative of the Habsburg dynasty, defended the identity of the Ukrainian people and dreamed to become a significant political figure in Ukraine. Krasulya, Gosha, Businka and Zafar took part in the filming 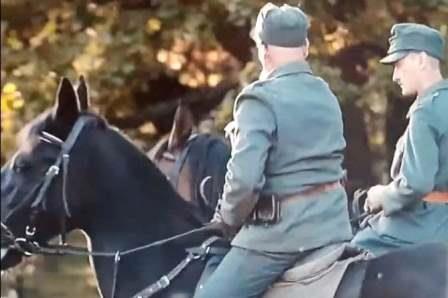 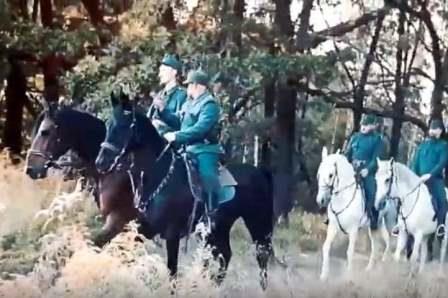 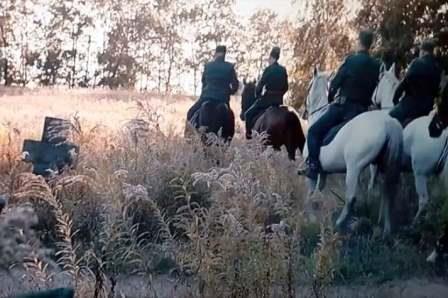 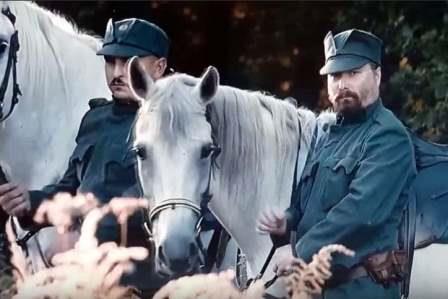 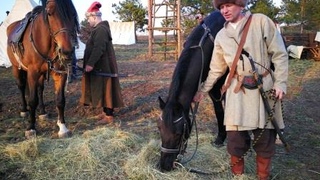 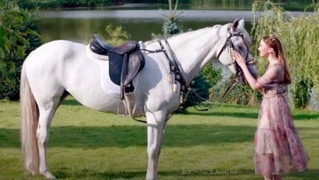 Shootings in the film "Family portrait" 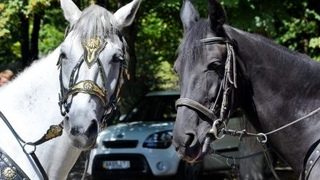